Acromegaly is caused when a gland in your brain, called the pituitary gland, produces too much growth hormone over a period of time.1 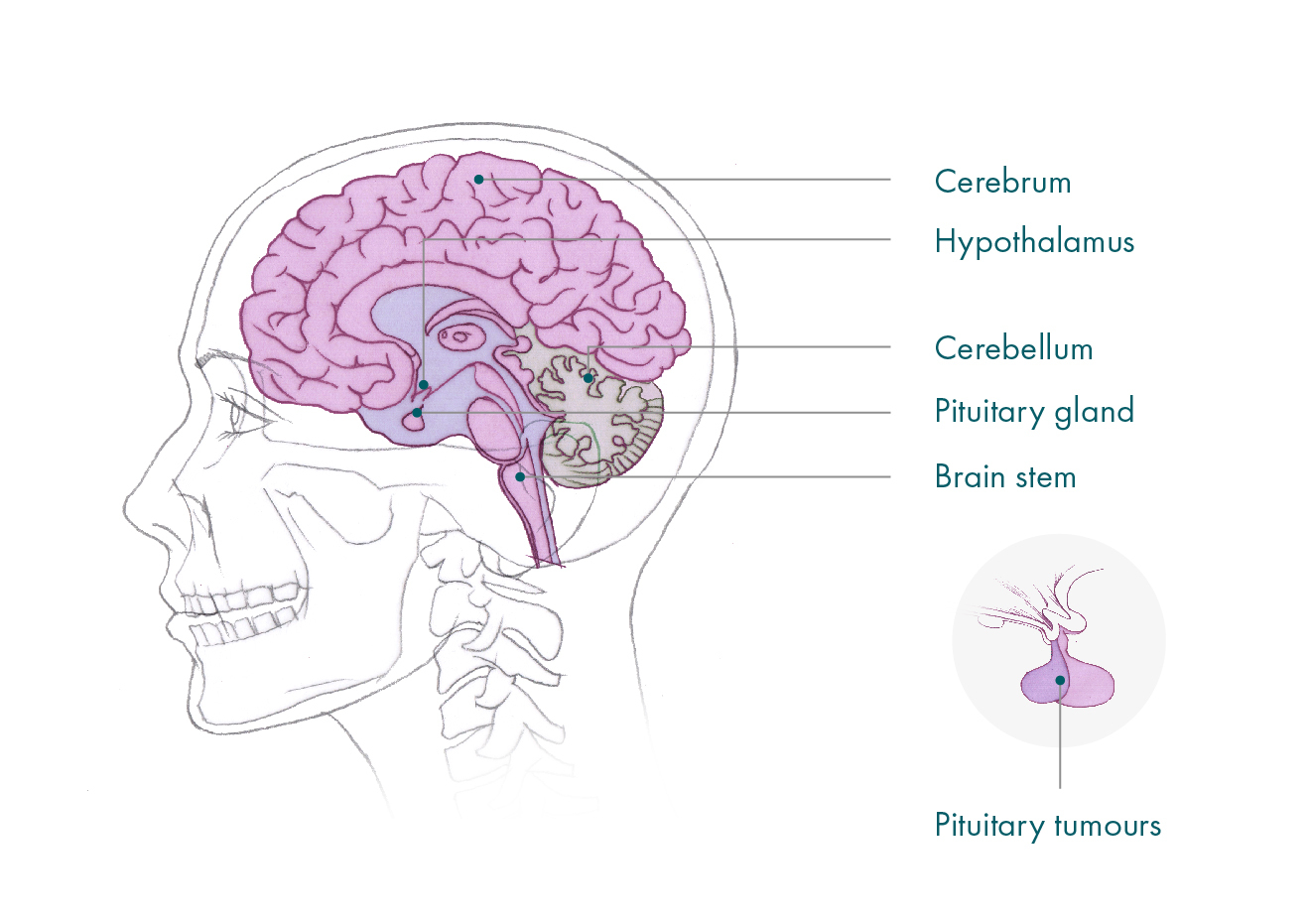 The over production of growth hormone is usually due to the presence of a non-cancerous (benign) tumour in the pituitary gland called an adenoma.1

In rare cases, acromegaly can be caused by a tumour in other parts of the body, such as the lungs, the pancreas or another part of the brain.1

Most tumours in the pituitary gland develop as a result of uncontrolled growth caused by a change in the DNA of a cell.2 However, it is not known exactly why this happens.2 Acromegaly occasionally runs in families, but generally it is not something that is inherited.1 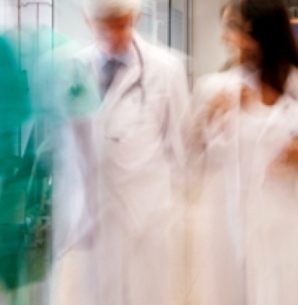 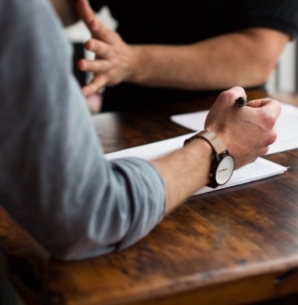